As the name suggests, adaptogens are herbs or mushrooms that help our body and mind adapt depending on our emotional or physical surroundings. So in theory, adaptogens are meant to calm us in times of stress or give us energy when we are feeling lethargic. The term ‘adaptogen’ was introduced into scientific literature by Russian toxicologist Nikolay Lazarev in 1957. It refers to ‘substances that increase the state of non-specific resistance to stress’. They're thought to stimulate our body's stress-protection response and help its systems return to a balanced state called "homeostasis." (1)

Despite their role in herbal medicine, formal research into the benefits of adaptogens only began during the Second World War. Nations were under pressure to find something that gave their fighters an edge over their enemies. Drugs and other methods were able to stimulate the body and mind to help it survive in situations of intense or prolonged stress. A lot of the early research around how these plants support our bodies’ various systems was done in Cold War Russia (2). The extent of the research carried out was enormous, with 1009 studies (primarily pharmacological and clinical) published in 1982 (3).

What does adaptogenic mean?

As previously mentioned, 'adaptogenic' means that these natural substances can help us adapt to our physical or mental state. Technically, the scientific definition of an adaptogenic is a nontoxic substance and especially a plant extract, that is able to increase the body's ability to resist the damaging effects of stress and promote or restore normal physiological functioning (4).

How do adaptogens work?

Dr. Brenda Powell, co-medical director of the Center for Integrative and Lifestyle Medicine at the Cleveland Clinic’s Wellness Institute says that, “Adaptogens tweak hormone production and physiological responses to stress to ensure that your body, and your mind, function as they should.” Adaptogens relieve stress by modulating the release of stress hormones from the adrenal glands (5).

What are the benefits of adaptogens?

Given that the Russian military deemed adaptogens to be beneficial to their soldiers, adaptogens are pretty hardy when it comes to helping the brain deal with stress. In non-scientific terms, adaptogens decrease our sensitivity to stress receptors which results in ‘protecting’ the mind from the feeling of stress and instead, gives us a prolonged stimulatory effect (6). As biological response modifiers (BRMs), adaptogens restore the body’s immune function and help the body adapt to different stressors.

Well, where to start! There are at least 70 types of herbal plants that are considered adaptogens, or adaptogenic foods. Some have been used in traditional Eastern medicine for centuries and have had many studies undertaken on them to assess their adaptogenic powers!

Here are a few adaptogens that are linked to stress relief:

This evergreen shrub grows in India, the Middle East, and regions of Africa. Early research suggests it may also help against aging, anxiety, and other conditions. You can find organic Ashwagandha supplements here. If you want to know more about the amazing benefits of Ashwagandha, you can read our blog on The Complete Guide to Ashwaghanda.

Sometimes called “the queen of herbs,” this fragrant plant comes from India and grows in other areas of Asia. In traditional medicine, it's used for everything from coughs and colds but in the Western world, this has been used as one of the best stress-fighting adaptogens, frequently used for ‘calming a busy mind (7).

You might already know about this popular herb, which may boost your body's immune system and help combat feelings of anxiety. We offer a popular form of Ginseng called Korean Ginseng, and you can buy German Pharma Panax Ginseng.

This high-altitude shrub grows in arctic and mountainous parts of North America, Europe, and Asia. Some studies suggest that as well as helping with stress, fatigue and anxiety, it may also have anti-aging and cancer-fighting effects.

This plant has been a staple of traditional Chinese medicine for a long time. It’s usually used along with other herbs to treat problems like hay fever and to boost the immune system.

How to take adaptogens?

Advocates of adaptogens usually suggest that you use them to support your mental health through tough times rather than using them constantly. If you’re looking for a straight dose of herbs, you can sip adaptogen teas or to add adaptogens to the foods you’re already eating, you can buy pre-mixed powder, like the spices or herbs you can buy in a supermarket, to spice up everything from smoothies to soups to salad dressings.

Do adaptogens have side effects?

The broad nature of adaptogens make it difficult to know which herbs, plants or supplements are right for you. Powell says there’s little evidence to suggest that adaptogens can cause side effects or health problems, although, like any plant, they can be allergenic. It’s also worth noting that many adaptogens have interactions with other medications so, seek advice before adding them to your routine., But use them correctly, and they have been scientifically proven to help combat the feelings of stress and anxiety (8,9). 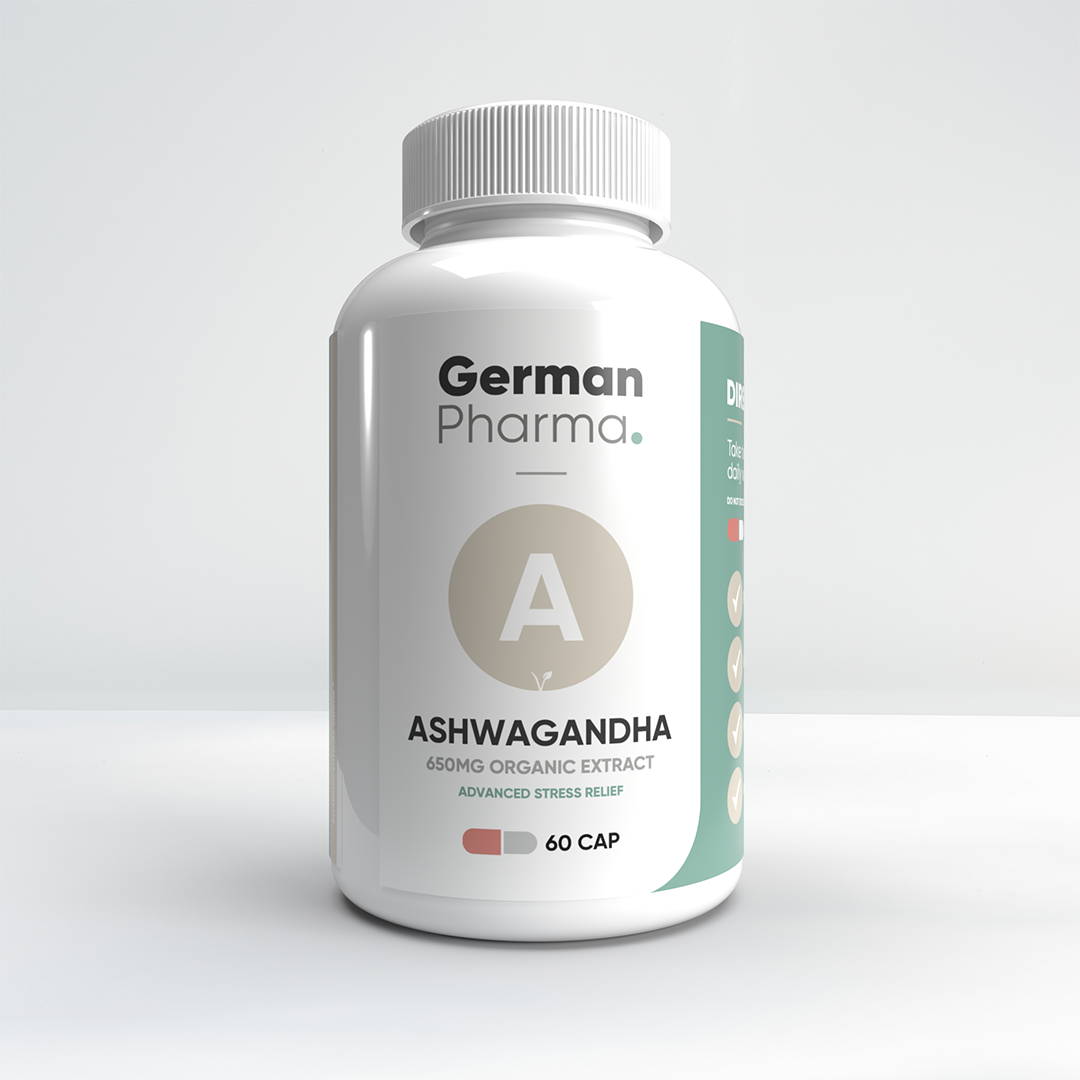 Shop Ashwagandha
Back to blog

Join our email list for exclusive offers and the latest news.